Postponed Due to an Abundance of Caution for Covid 19 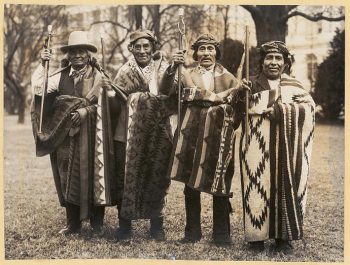 IN HONOR OF 40TH ANNIVERSARY OF THE ARCHAEOLOGICAL CONSERVANCY

May 11Dr. Stephen H. Lekson – Canceled
NOTE: Held at Santa Fe Woman’s Club – 1616Old Pecos Trail
Curator of Archaeology, Museum of Natural History and Professor of Anthropology, Jubilado, Department of Anthropology, University of Colorado; Editor: The Architecture of Chaco Canyon; The Archaeology of Chaco Canyon; Author, A History of the Ancient Southwest; Chaco Meridian: Centers of Political Power in the Ancient Southwest; Archaeology of the Mimbres Region, Southwestern NM, USA
Ancestral Puebloans or Anasazi or What Should we Call Them?